Amateur and Meat are playing live in Milky Way 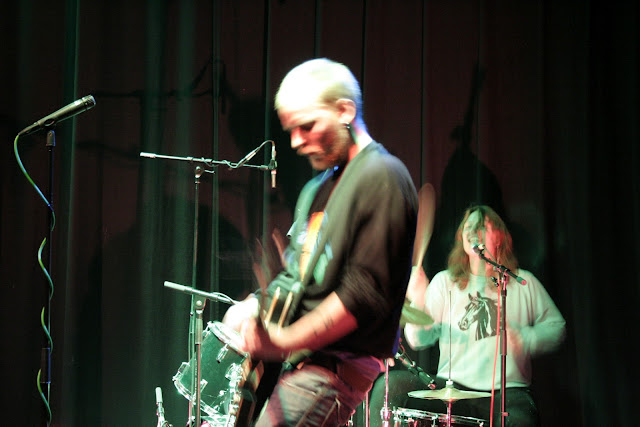 Why did Zappa shit on stage? And why don't we?


Anja Müller and Taavet Jansen perform a live concert to blur the boundaries between concert and dance and performance. And they'll rock you like Meat and Amateurs!

'The stage filled with energy was ruled by multifunctional performers whose magnetic voices, skilful use of musical instruments, bizarre dance and theatrical characteristics carried the audience of the festival tent completely away."
(Ireene Viktor, Rakvere Baltoscandal)


blogstory about the preparation of the concert : 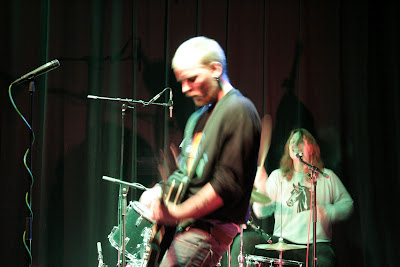 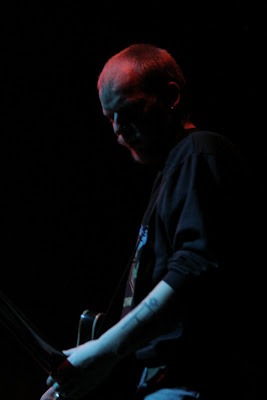 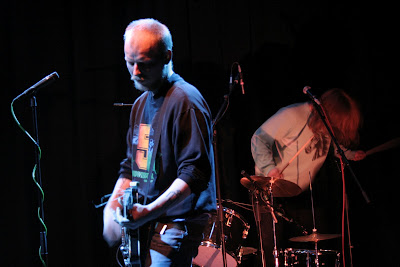 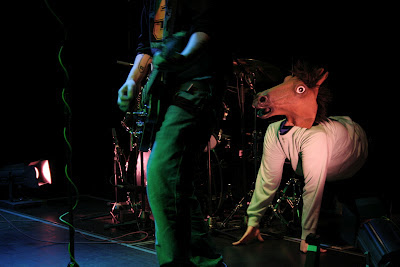 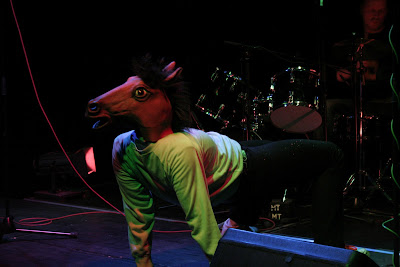 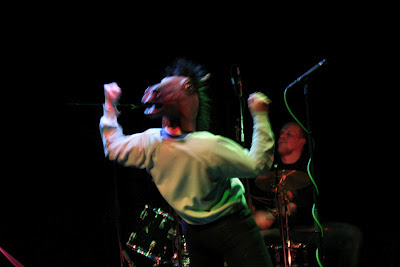 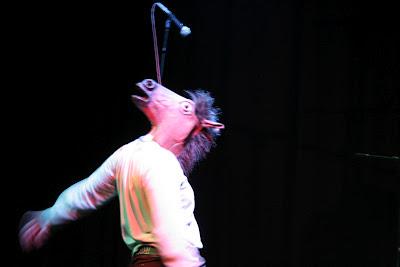 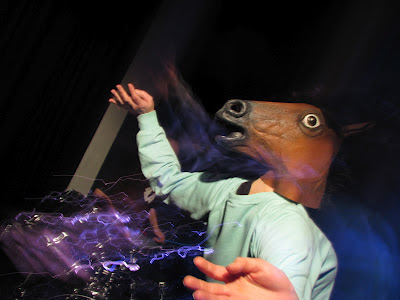 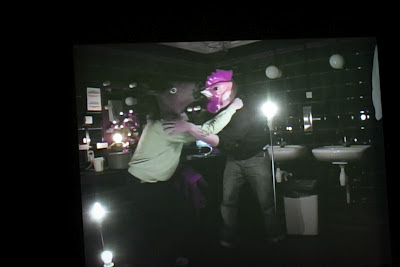